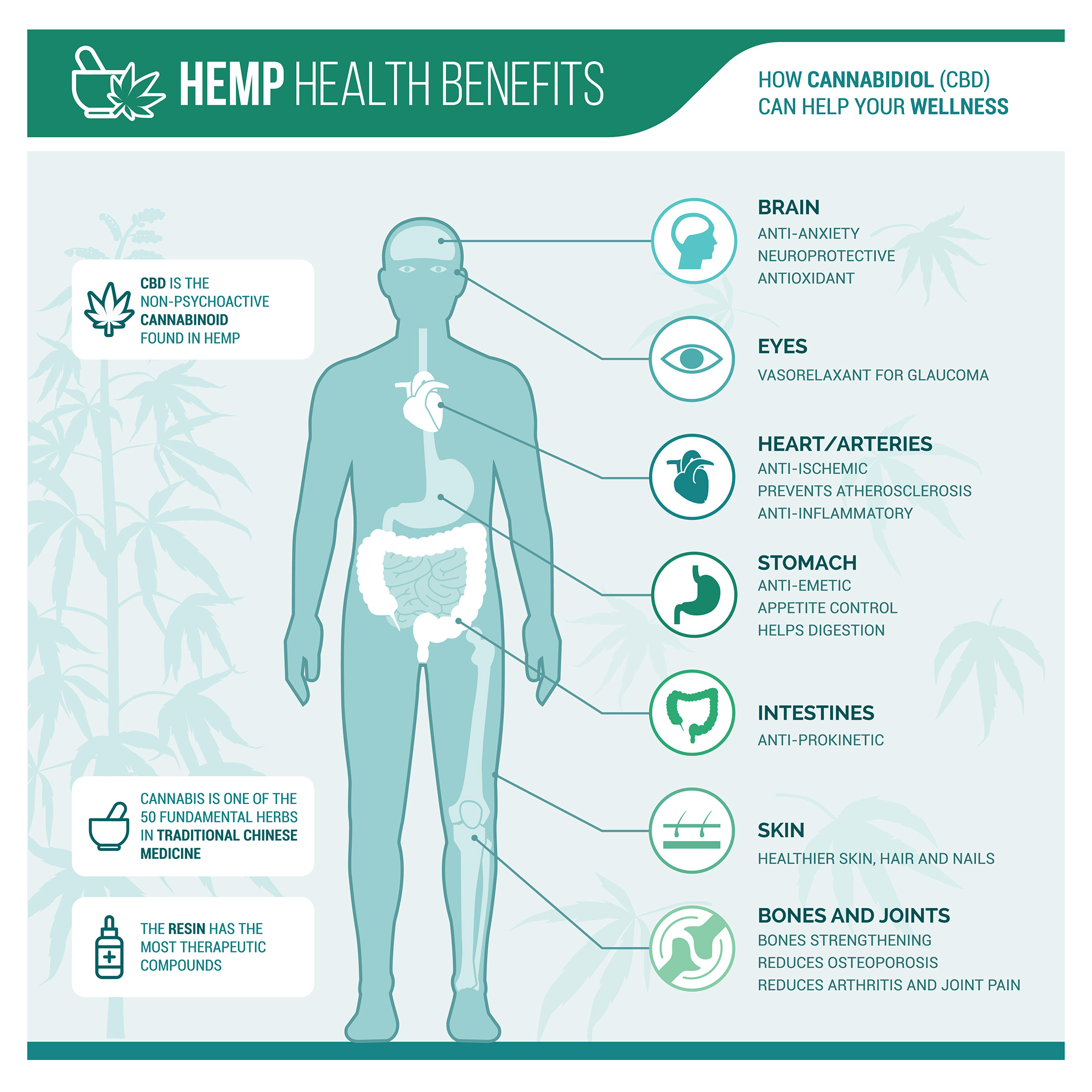 Cannabidiol (CBD) is a compound found in some varieties of the Cannabis plant.  While the focus of research and cultivation for many decades has been concerned with Tetrahydrocannabinol (THC), the main psychoactive (“mind altering”) compound, in recent years, CBD (a non-psychoactive compound) has garnered a great deal of attention.

CBD has shown great promise for health and wellness.  Some of the properties being researched include its potential action as a pain reliever, anti-inflammatory, antipsychotic, anticancer and stress reliever.  There is also compelling evidence to suggest it may also be able to treat skin conditions such as acne and work as a neuroprotective agent, which may lead to treatments for conditions such as Alzheimers disease.

Because of the many purported health benefits of CBD and its relative lack of side effects, including mind altering ones, CBD has been slowly been introduced into many consumer items from foods and drinks to cosmetics.  There is evidence to suggest it is also well tolerated by animals and it is appearing in products for both pets and livestock.

We are still just scratching the surface of the full benefits of this wonderful natural compound which appears to hold the promise of a healthier, longer and more fulfilling life for many.